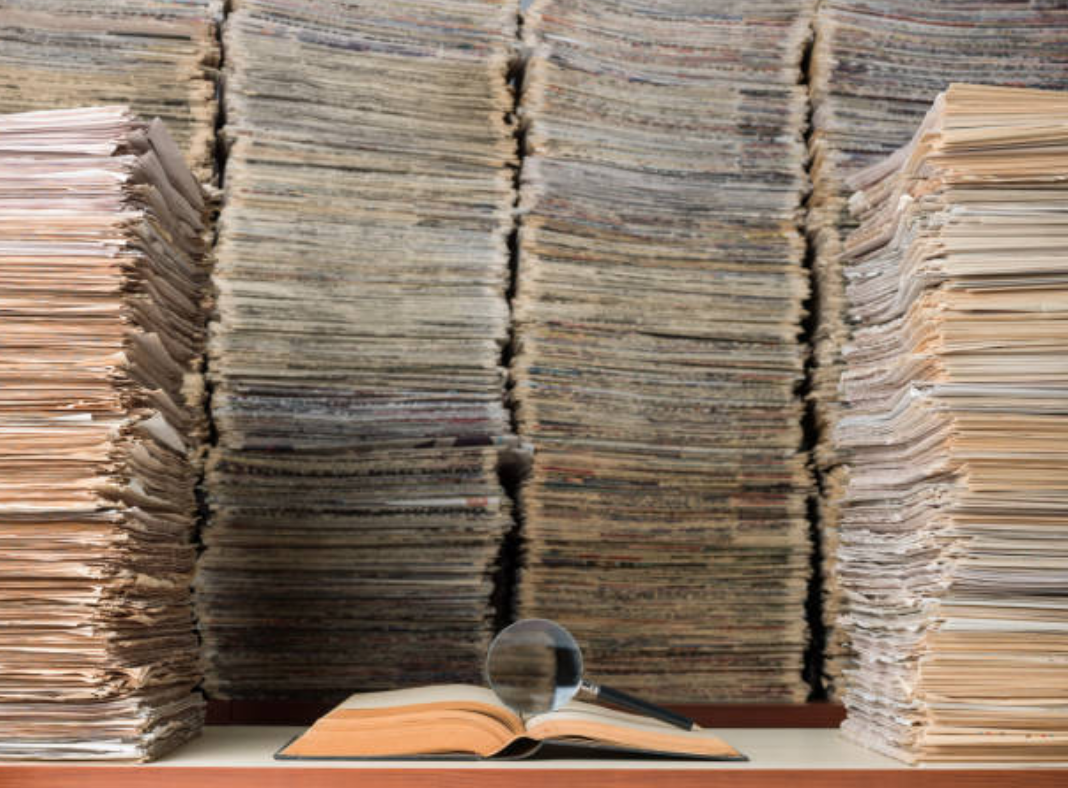 Over ten years ago, I went to the archives room at the local library to read the microfiche files of our newspaper, which started in the 1860s. I was researching Hillside, the building on the Taliesin estate originally designed by Frank Lloyd Wright for his aunts and their school, the Hillside Home School. I was trying to figure out what happened to the building from the time that Wright’s aunts closed the school, until he opened his architectural apprenticeship called the Taliesin Fellowship. He and the apprentices used the old school structures on the Taliesin estate for their program. So I had to look at newspaper issues from June, 1915 to October, 1932.

Reading all of that was a trip. It made me think everyone should read old newspapers just to see how life has changed. Pick a year and a place – the year your great grandparents got married and the town nearby with a newspaper. Read every issue of the newspaper from the month before and the month after their wedding.

Here’s a sense of what it’s like: something I wrote after one of those days in the local library, reading newspaper issues from the 1910s:

Have you ever had that feeling…

That we worry too much about things? Just look at old newspapers. OH. MY. GOD.

A list of traumas and tragedies in your local newspapers

People are dying from everything. Just sitting down in a chair in their living room and droppin’ dead at the age of 47. Getting an attack of appendicitis, and not getting to a doctor in time. Succumbing to “infant paralysis” (which I really think was Polio before it was Polio). Burning—horribly—all the time. Mangling themselves constantly—chopping off limbs, hitting themselves in the face with an axe—and all this was just reported in your local newspaper.

March 1, 1917, p. 1 “Herb Scholl received a painful injury to his right eye Tuesday. While opening a box of goods a splinter flew and pierced the eyeball. No serious result is anticipated.”

I read one story that noted that the fire brigade of Madison, Wisconsin, had noted that over 400 fires had taken place in Madison, just in the month of January (1916).

Aside from “Stop, drop, and roll”? old newspapers made me aware of these ideas and creations:

I mean, you know you’re in trouble when you’re at the front page and see a small item with a headline in bold that just says, “PITCHFORK”.