“There is nothing so hypnotic as the truth.”

“A good building is the greatest of poems.”

“Beauty in all forms is inspirational.” 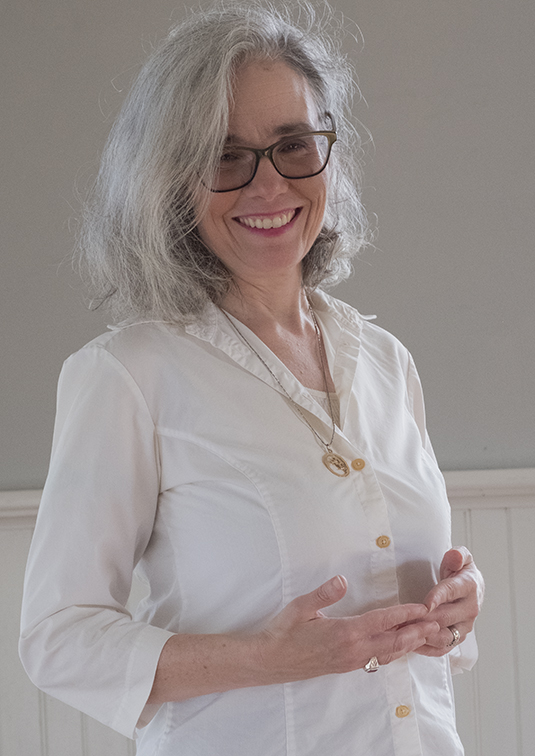 Keiran Murphy has been the principal historic researcher at Taliesin, the home of Frank Lloyd Wright located outside of Spring Green, WI. Murphy has been involved in the research, preservation and interpretation of the five-building complex on the Taliesin Estate, co-author (with architectural historian Anne Biebel) of a published article on a find at Wright’s Hillside structure, as well as the Hillside Comprehensive Chronology.

She served as co-curator of “Taliesin: the Work of a Lifetime” in 2011, has given a number of PowerPoint presentations on the history of Wright, his home, his family, and his Taliesin Fellowship community, narrated a 3-D Virtual tour of Taliesin, and has consulted on several books about Wright and Taliesin. Murphy received her MA in Art History from the University of Wisconsin and her BFA from Emerson College, in Boston, MA.

THE LATEST FROM ‘MS. KEIRAN’. 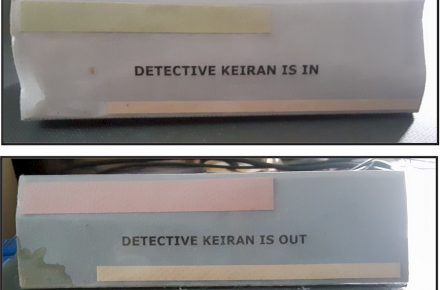 We like the way you write the history of Taliesin

My photograph of the two signs that my coworker made for me Well, yes, of course. But in this case I’m paraphrasing what someone said to me after they’d read my submission for a preservation plan of Wright’s Taliesin structure. In this post I’m going to look again at some of my writing; in particular, […] 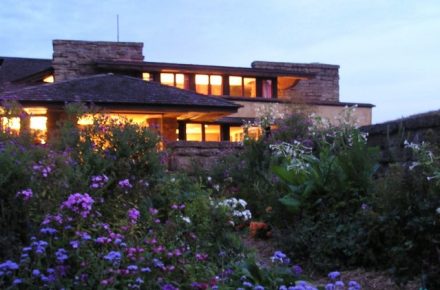 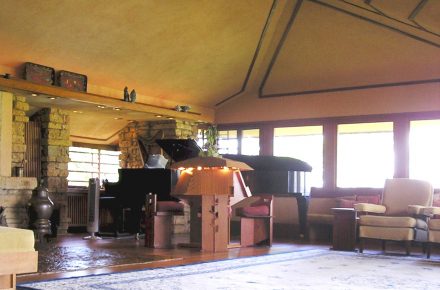 A photograph looking (plan) northwest in Taliesin’s Living Room. Wright’s Bechstein piano is in the background. There’s a photo of him at this piano, here, at the Frank Lloyd Wright Foundation website. I was 26 when I started giving tours at Taliesin in 1994. I couldn’t say that I was “just” a tour guide. I […]