Did Wright ever live in Wisconsin in the winter? 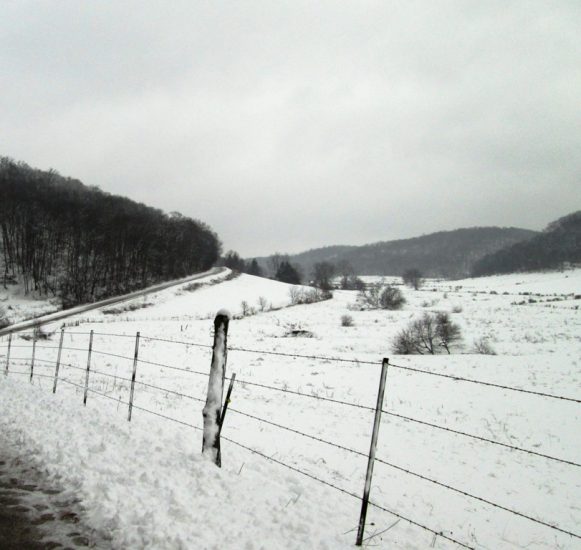