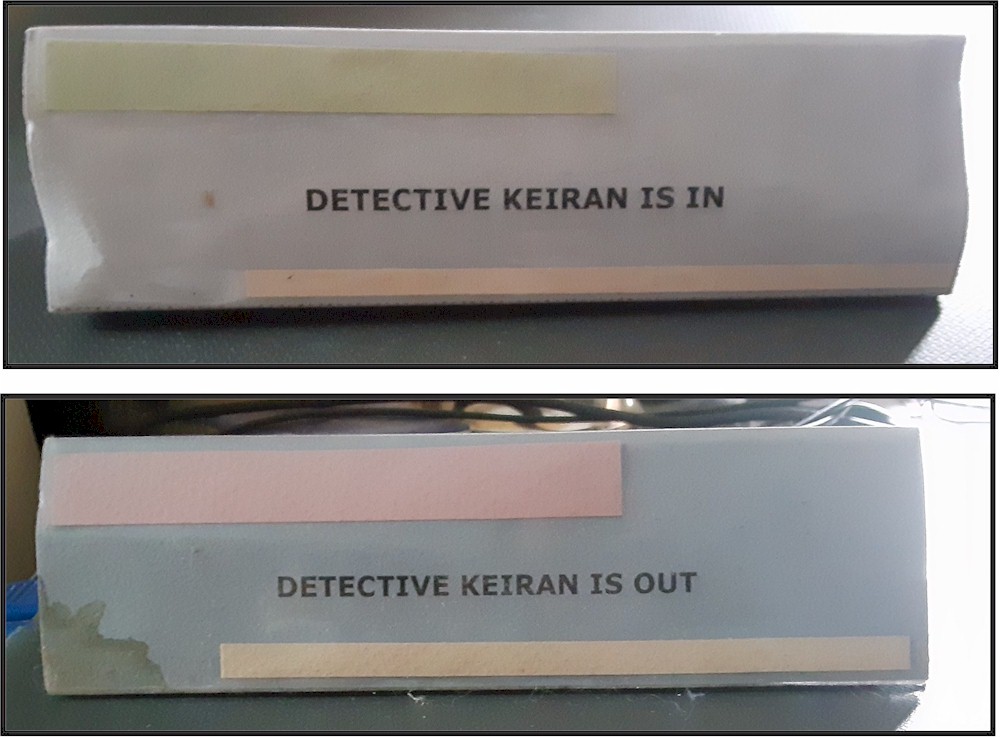 “We like the way you write the history of Taliesin”

Well, yes, of course. But in this case I’m paraphrasing what someone said to me after they’d read my submission for a preservation plan of Wright’s Taliesin structure.

In this post I’m going to look again at some of my writing; in particular, that which analyzes Taliesin.

Why was this said?

They told me this in the fall of 2006 or sometime in 2007. They were employed by the firm Isthmus Architecture and were looking over the “historic chronologies” that I had written of the Taliesin structure. The purpose of the chronologies: determine what the structure looked like in the last years of Frank Lloyd Wright’s life (and at his death). I wrote about this restoration aim back in May of this year.

Knowing Wright’s home (and knowing me) I thought it was better to figure out what the architect had done to the building from c. 1950 to his death (1959). I hoped to clean up some mistakes, misinterpretations, and misrememberings. Maybe.

I think I did a good job. I figured out things that changed a room on the first floor of the structure (this is known as the “Blue Room”), and I assisted in determining what the underside of a terrace looked like, despite what a former Wright apprentice remembered. The terrace underside is seen in a photograph taken in 1955 by Maynard Parker, below:

We were talking about this while standing under the Loggia Terrace. The area is under the section with all of the French doors. It was believed (because we were told) that the soffit hadn’t been plastered in Wright’s lifetime. This 1955 photograph has the plastered soffit (the light area under that horizontal line). You can get to a larger version of the image by clicking the photo above.

Good thing I was standing there when someone said, “Wright never had an underside to the terrace.” I probably felt feverish, but still attempted a voice that sounded reasonable when I said, “Uh—yes he did.” Then probably explained one or two photographs that showed the soffit and promised to get them for those who were looking.

At those times—when I can quickly answer the question of “did he have this at Taliesin?”—I felt like a magician pulling things out of a hat.

So, I want to get back to what they said about my writing. I know these things about the building’s history in part because I began writing detailed analytical chronologies of the Taliesin structure in 2004. At first these just covered its residential wing (the part of the building where he lived and that burned in the two fires). And I wrote these chronologies about his drafting studio and attached offices.

How much did I write about?

While just a percentage of the building, Wright’s residential wing totals (let me check) 34 rooms (a room can include the kitchen, but also hallways and vestibules). I also wrote on the rooms in the “Studio/Office” wing (including the first floor of this area). This has 11 rooms.

After I completed that research, my boss gave me the go-ahead to continue on the rest of the building. So, that meant studying five more sections (“areas”) of the building, and 69 more rooms (again, a “room” — something that’s numbered — might be a closet or hallway). Sounds daunting, but I didn’t start out that way. And I grouped things together. Because, really, no one went down to every closet every 5 years taking photographs and measurements. Sometimes, they never touched them.

For example, the whole floor under where the Wrights lived: that was all one document. However, Taliesin’s Living Room and Wright’s Bedroom also received individual documents.

Still: I wrote a lot.

This led to my co-worker (the woman I mentioned last week) making me a little sign that I could put on my desk (an image of the sign, with its two sides, is the photo at the top of this page). It identifies me as “Detective Keiran”. The sign is triangular and I could rotate it to say when “Detective Keiran” was “In” or “Out”. Very sweet.

But back to the chronologies.

I wanted to ensure that anyone could pick up a “doc” (the history of the room or section, sometimes more than one room) and understand any room at Wright’s Wisconsin home now, or 50 years from now. Regardless of whether or not any of us are still around. In addition, I imagined state senators visiting and reading, or maybe people doing preliminary research for that far away “Loving Frank” movie (btw last I heard, it’s not in production).

How I tried to do this:

Each “doc” has an intro and a drawing on what’s being talked about. I could take these analyses, then rearrange them and put them back together if someone wanted detailed information on, say, all of Taliesin’s bathrooms.

The whole building has 18 bathrooms.

But we don’t have a lot of information on them. Wright didn’t keep detailed drawings of them. People didn’t take photos of them, or in them. What can I say? It was a different time.

The person who commented on my writing had read these documents which got deeper and deeper into Taliesin history. And all of them include self-referential writing with, usually, the caution not to trust Wright’s drawings or take any conclusion as absolute fact. Those suggestions were usually in my footnotes. Of which there are dozens. Naturally.

Here are some of them:

It is unknown at this time how accurate these floor plans were, a common problem when approaching Taliesin. An effort has been made to differentiate built from unbuilt elements.

And the same thing, in other words:

An analysis through a combination of floor plans and photographs must be undertaken to understand what existed in the history of the building. An attempt will be made to differentiate that which Wright planned, versus that which was built, both of these conditions usually existing simultaneously on the drawings, especially those of Taliesin I (1911-14) and II (1914-25).

And the first footnote copied in all the docs:

These things that I wrote try so hard to underplay everything: “Keiran Murphy, and only Keiran, was the researcher. She researched mightily. She tried really hard to be correct. Unless she was wrong. But the conclusions, correct or otherwise, are hers. She owns them very much, and still might be very very wrong.”